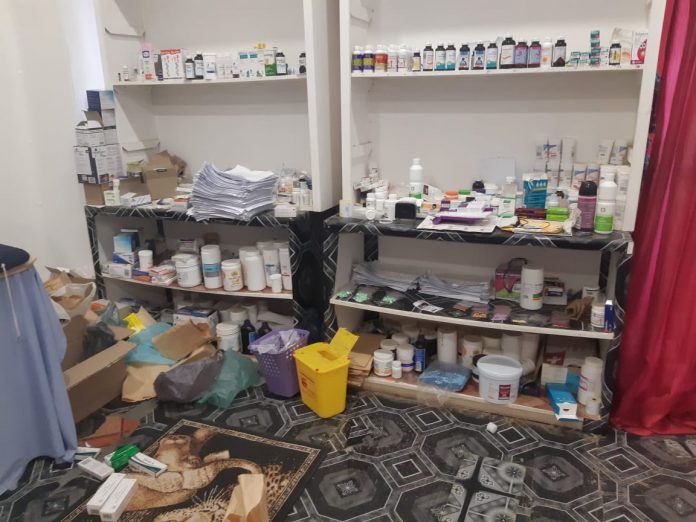 An alleged bogus doctor and her assistant arrested in Chris Hani District.

Crime Intelligence received information in September 2020 that a bogus doctor was practising without a license and dispensing medication.

Police spokesperson Thembinkosi Kinana said: “The reports further alleged that she was not registered with the Health Professional Council of South Africa, but nonetheless was dispensing medication to patients. Reports suggest that the bogus doctor started practising since 2018.”

“In order to verify the authenticity of these allegations, the investigators contacted the Health Professional Council of South Africa which provided an affidavit in support of the allegations against the bogus doctor. Subsequently, an operation dubbed “Operation Corona” was conducted by the integration of role-players which included the South African Health Products Regulatory Authority Unit. Consequently, the two suspects were found doing business in their surgery and were immediately arrested by the police.” Said Kinana.

Medication that is said to be estimated at R700 000 was confiscated together with used and unused needles for injections. The two suspects will appear in Court and charged with Fraud and Contravention of Medicine Act No 101 of 1965 next Monday 25 January 2020

Kinana urges all people who went for medical treatment to this bogus doctor to please make contact with the Queenstown Police Detective to assist in the investigation. 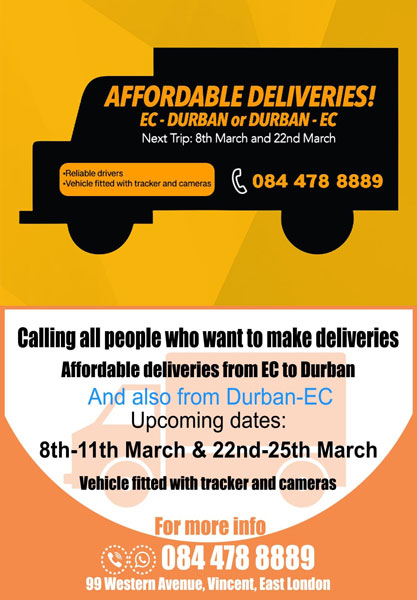