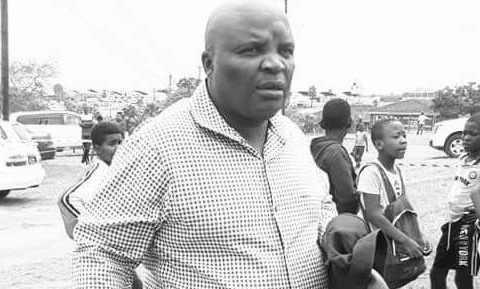 There have been no leads as the family of slain East London taxi and soccer boss Siphiwo Nyobo (55) offers an R50 000 reward for information on the three gunmen who killed him outside the North End Stadium in March 2019.

The Mdantsane Tornado FC owner, known as the father of football in Mdantsane, died on the scene after watching his team win by 4 goals to one. He was shot inside his car as he was leaving the stadium with his driver, his sister, and his sister’s grandchild.

His driver (68) and a bystander were shot and injured during the drive-by shooting. The shooters are said to have been driving a VW polo. The case has since gone cold.

Concerned member, Cambridge About a year ago the Rising Sun published a photo I sent, similar to the one pictured below. The accompanying words detailed the...
Read more