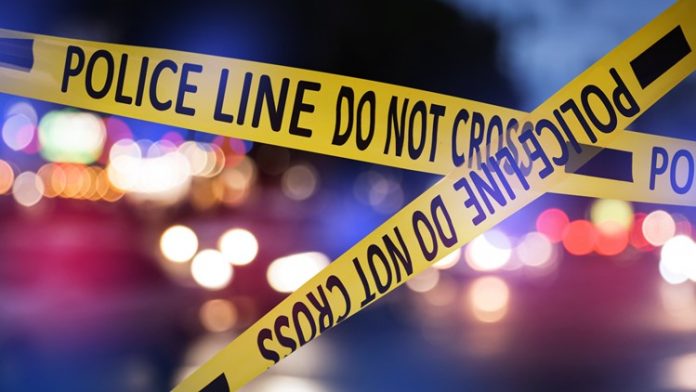 The East London community woke up to shocking news this morning, (26 June). Over 20 people were allegedly found dead at a tavern in Scenery Park.

Parents and families are currently anxiously waiting outside the tavern to identify if any of the deceased are their children.

It is reported that the SAPS, Metro Police and EMS officials arrived at the Enyobeni Tavern in the early hours of the morning after receiving news of the horrific incident.

The cause of the deaths is unknown at this stage, with some reports indicating it could be poisoning.

Emergency units are still on the scene and as investigations unfold, the community will be kept informed. This is a progressing story.

The Metro has closed down all activities along Nahoon Beach as officials attempt to dispose of a dead washed-up whale. Areas closed for now include...
Read more
Local News

The owner of the Enyobeni tavern together with two employees were arrested over the weekend and on Tuesday afternoon July, 12 respectively by a...
Read more