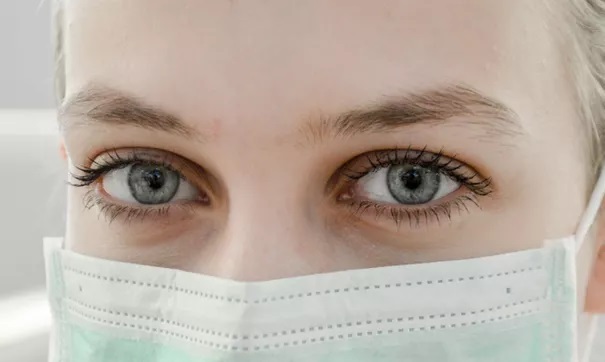 As of Wednesday, March 18, South Africa has 116 confirmed cases of Covid-19. The Eastern Cape has no recorded cases of the virus. Gauteng and KwaZulu Natal has 14 cases from mostly people who have all travelled recently. The Western Cape has five cases. Nationwide, there are eight cases of local transmission.

All the South Africans that were repatriated from Wuhan City were tested and their results came back negative. They remain in quarantine for the prescribed period and thereafter the reunifying them with the community process will start.

South African citizens planning to travel or transit through the Italian Republic, the Islamic Republic of Iran, the Republic of Korea, the Kingdom of Spain, the Federal Republic of Germany, the United States of America, the United Kingdom, the French Republic, the Swiss Confederation and the People’s Republic of China presently identified as high-risk countries, as well as the European Union, should refrain from doing so.

South African citizens are also to refrain from traveling on cruise ships due to the inherent risks involved in such travel as recent experiences have shown. This is effective immediately, until further notice.

Non-essential travel to other countries should also be cancelled or postponed. South African citizens returning from high-risk countries will be subjected to testing and self-isolation or quarantine on return to South Africa.

No applications for visas by foreign travellers from high-risk countries will be approved. Visas already issued are revoked with immediate effect for travellers that have not yet entered South Africa. Visa waiver agreements with countries identified by the Department of Health as high- and medium-risk will be suspended from dates that will be advised through Travel Alerts.

Any foreign national who has visited high-risk countries in the past 20 days will be denied a visa. Any foreign national affected by these travel restrictions who needs to travel to South Africa for emergency or compelling reasons may contact the nearest South African mission or consulate to apply for a visa. Such visa applications will be considered on merit and on a case-by-case basis.

The above restrictions exclude holders of diplomatic passports and travel documents issued by international organisations as well as their family members accredited to the Republic of South Africa, and holders of official/service passports.

The travel restrictions will also not apply to the crew members of aircraft and cargo ships, as well as cross border rail and road transportation workers. However, such travellers will be subjected to medical screening and if required, can be isolated or quarantined for a minimum period of 14 days.

All travellers who have entered South Africa from high-risk countries since February 15 will be required to present themselves for testing.

This information has been issued by the Minister of International Relations and cooperation as well as Minister of Health in South Africa.